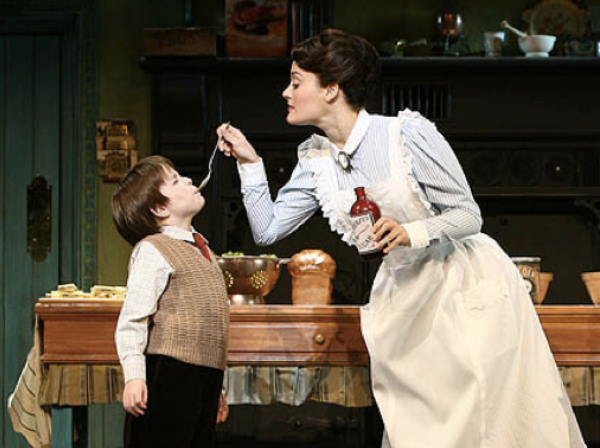 Sweeteners play an important role in developing palatable, taste-masked formulations. They can help reduce bitterness but are most effective when combined with buffers for sourness and sodium salts for saltiness.

There are a multitude of sweeteners available to the pharmaceutical scientist. Sweeteners may be grouped into two categories – nutritive and non-nutritive. Nutritive sweeteners deliver calories and as the name suggest non-nutritive do not. Non-nutritive sweeteners can be further characterized as bulk (sugar alcohols) and high intensity (artificial). Some excipients that are sweet are often incorrectly listed in publications as “sweeteners.” These are excipients used primarily for purposes other than imparting sweetness, for example, co-solvents such as glycerol or propylene glycol, and bulking agents such as lactose or maltodextrin. The most common examples of excipients used for the purpose of sweetening drug formulations are shown below. 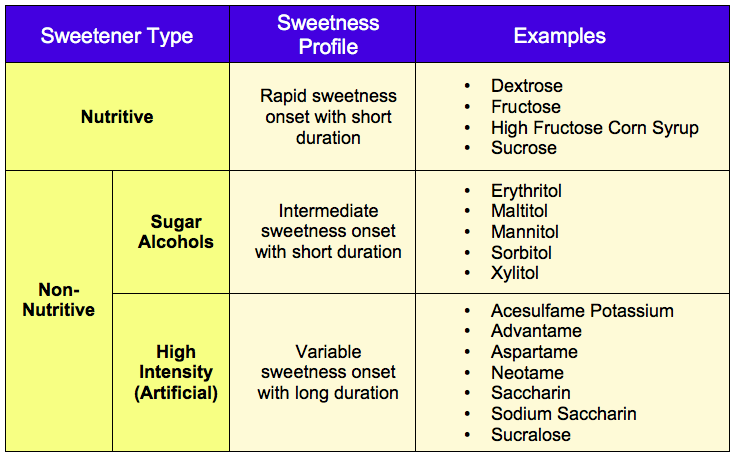 The selection of candidate sweeteners is informed by technical, regulatory and clinical considerations.

There are numerous technical issues that need to be considered in identifying candidate sweeteners for the formulation design space. These include:

The regulatory acceptability of sweeteners can vary by geography. Many of the common sweeteners are listed in the various pharmacopeia – United States Pharmacopeia and National Formulary (USP-NF), British Pharmacopeia (BP), Japan Pharmacopeia (JP), European Pharmacopoeia (PhEur). Some have been determined to be Generally Recognized as Safe (GRAS) by the manufacturer, or by the Flavor and Extract Manufacturers Association (FEMA), in accordance with the 1958 Food Additives Amendment to the Federal Food, Drug and Cosmetic Act. Additionally, the FDA maintains the Inactive Ingredient Database (IID) which lists excipients with prior precedent of use in approved pharmaceutical formulations.

A high level summary of the regulatory status of the common sweeteners is shown below. 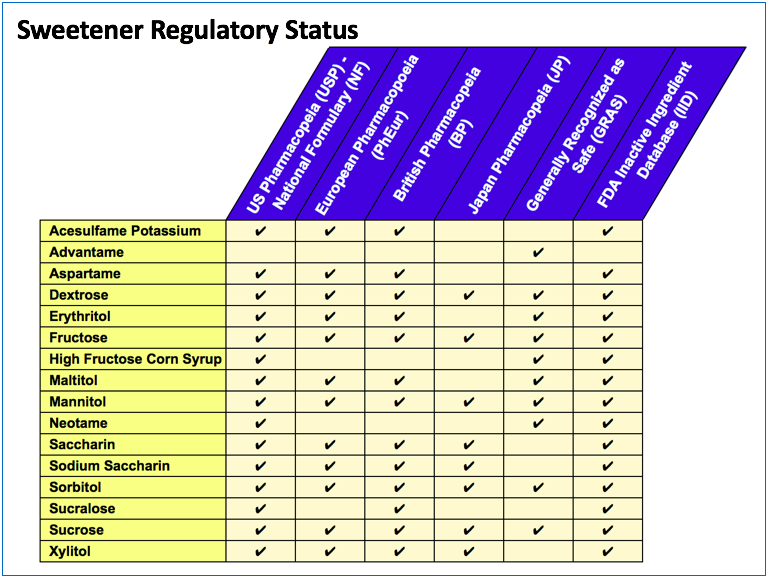 Other regulatory considerations include a label warning for phenylketonurics of the phenylalanine content of aspartame-sweetened products.

Clinical considerations may weigh against the use of nutritive sweeteners due to co-morbidity issues (e.g., diabetes) and their cariogenic potential, though the latter is often overstated, particularly for life saving/extending drugs. Sugar alcohols can increase gastrointestinal motility but at typical usage levels, this is generally only a concern in very young patients or in special populations such as those undergoing Total Parenteral Nutrition (TPN).

The Importance of Sweeteners

For most APIs, creating a proper white base formulation is the most critical aspect of taste masking, and the sweetener system plays a crucial role. Many excipients are sweet; but only a subset has the primary function of imparting sweetness to the formulation, i.e., are true sweeteners. The selection of sweeteners is informed by a myriad of technical, regulatory and clinical considerations. From a taste masking perspective, the sweetness profile – intensity, onset and duration – is critically important.  Get it right and prospects for palatability are good.  Get it wrong and the resulting formation may actually taste worse!